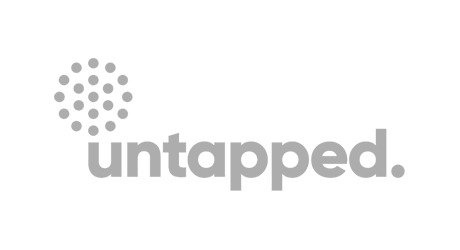 Bringing together organisations passionate about the integration of neurodiverse individuals in the workplace. Creating a sustainable neurodiverse employment ecosystem. Realising untapped talent. 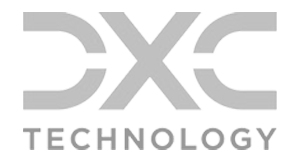 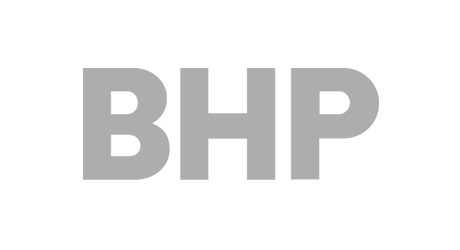 BHP is a world-leading resources company. We extract and process minerals, oil and gas and our products are sold worldwide. Our global headquarters are in Melbourne, Australia. 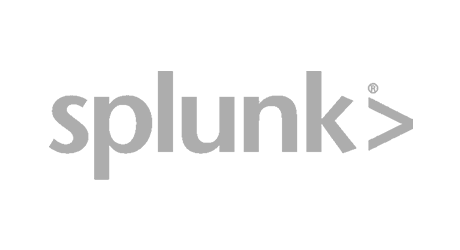 Splunk is the world’s first Data-to-Everything Platform designed to remove the barriers between data and action, so that everyone thrives in the Data Age. We’re empowering IT, DevOps and security teams to transform their organizations with data from any source and on any timescale. 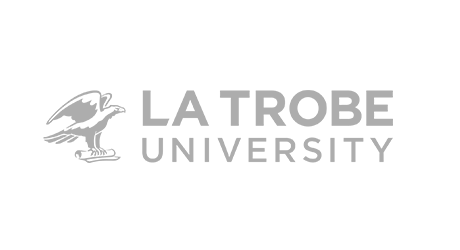 La Trobe University is a public research university based in Melbourne, Victoria, Australia. Its flagship campus is located in the Melbourne suburb of Bundoora. The university was established in 1964, becoming the third university in the state of Victoria and the twelfth university in Australia. La Trobe is one of the Australian verdant universities and also part of the Innovative Research Universities group. 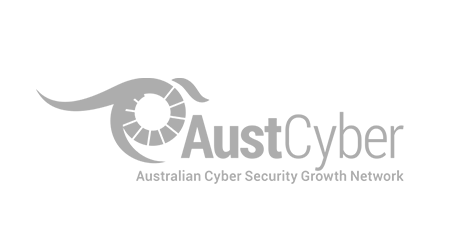 AustCyber was established in 2017 as an independent, not-for-profit organisation. We are funded by federal government grants and form a part of two national programs:

Kick starting your Cybersecurity career has never been easier! Simply get started with Genius Armoury via the link below. It’s free and you’ll get certificate of completion at the end!

STAY UP TO DATE

Interested in joining Genius Armoury but not quite ready? Or perhaps you’re just interested in what we’re up to? Join our Newsletter.